Advantages and Disadvantages of Grapeseed Oil vs Canola Oil 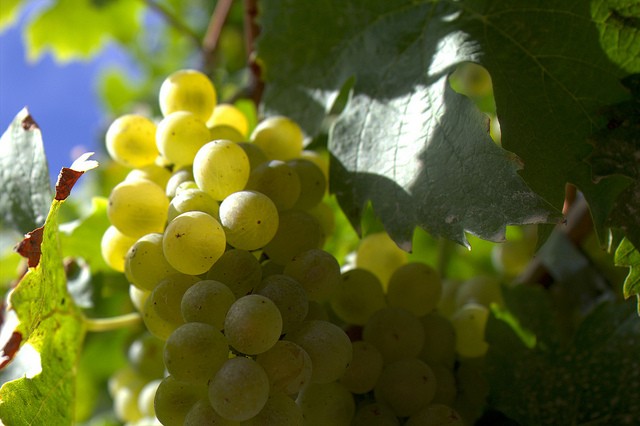 If we compare grapeseed oil vs canola oil we see that both oils are healthy cooking oils. As any oil they are high-caloric and should be consumed with moderation. But what oil has better nutritional data and more beneficial fatty acid composition?

Both grapeseed and canola oil are extracted from seeds. Canola oil is pressed from the canola plant, a low-acid variety of rapeseed. Its seeds contain 30% of oil, while grape seeds possess only 20%. The concentration of fatty acids present in these two oils is different giving canola oil and grapeseed oil a bit different properties. Find out canola oil nutrition profile.

According to Wikipedia the fatty acid composition of grapeseed oil vs canola oil is the following:

Our body doesn’t produce omega-6 and omega-3 essential fatty acids. We get these polyunsaturated fats only from our diet. Omega-3 fatty acids are needed for the brain, skin and tissues health, they can help prevent cancer, high blood pressure, regulate blood clotting and blood sugar level, etc. Omega-6s are necessary for our growth and development, they help break down deposits of cholesterol. The proportion of consumed omega-6 to omega-3 fats is necessary to be at least 4:1. The Americans eat 10 times more omega-6s than omega-3s.  As canola oil has less omega-6 fats and more omega-3 fats than grape seed oil, it can be called the healthier oil of the two – grapeseed oil vs canola oil. Read more why canola oil is healthy.

Grapeseed oil and canola oil will be inedible if they start smoking. Oils smoke at a certain temperature which is called the smoke point. Canola oil smokes at 400°F as Wikipedia states, while grapeseed oil has a smoke point of 420°F. These smoke points are medium-high and both oils are suitable for baking, sautéing, stir- and deep-frying. If you know for sure that you will cook at a temperature higher 400°F, take grapeseed oil.

The oils are used for cooking, skin and hair care (read more about grapeseed oil uses). Grapeseed and canola oils have a small amount of saturated fatty acids, lower than vegetable oil. So they are a good alternative to vegetable oil in all kinds of recipes. They will better the health content of dishes. Grapeseed oil is more aromatic than canola oil, but in general their flavor is mild and won’t change the taste of your favorite dish.