Home / Natural Living / Castor Oil for Wrinkles: Get to Know Why You Need it

Castor Oil for Wrinkles: Get to Know Why You Need it 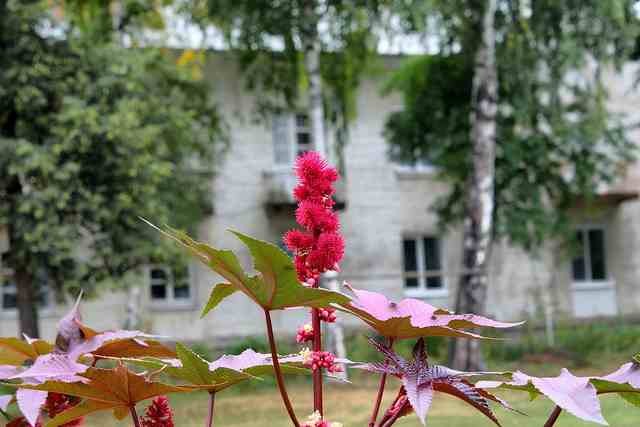 Nowadays cosmetologists recommend using castor oil for wrinkles. Due its moisturizing and emollient effect, castor oil has been applied as a skin and hair care product for several ages. It was known in China, India and Egypt from the ancient times.

Castor oil is extracted from the castor beans. They are the seeds of the castor oil plant, Ricinus communis. The oil is pale, yellow in color. It is thick so it is easy for application on the face. When you choose castor oil for wrinkles pay attention to buying cold-pressed castor oil beneficial for skin care. It is mechanically pressed so it doesn’t contain harmful ingredients. Moreover, it doesn’t lose its valuable nutrients during the process of pressing.

Castor oil for wrinkles prevention and removal is effective due to the presence of the ricinoleic acid in its composition. According to Wikipedia the ricinoleic acid is an omega-9 unsaturated fatty acid. Thus, it is an excellent moisturizer and emollient. As the skin ages it needs more nutrition and moisturizing because it loses its elasticity, becomes thinner and more vulnerable to external harmful conditions. The ricinoleic acid in castor oil is absorbed in the skin cells and hydrates them. It retains moisture and coats the skin with a thin film that protects it from becoming dry. So using castor oil helps prevent the appearance of new wrinkles and can even make your wrinkles less vivid. The oil nourishes the skin giving it a youthful appearance and preventing the skin aging. Castor oil for wrinkles makes them less pronounced as the skin becomes smoother. Castor oil is a good alternative for people sensitive to chemicals, fragrances and dyes present in commercial creams and anti-wrinkle products. Combine the oil with almond oil for skin.

RELATED: How to Use Almond Oil for Lips

Before using castor oil for wrinkles conduct a patch test applying a small amount of castor oil on your forearm and leave for 24 hours. Make sure that you are not sensitive to the oil.

Previous: What is Black Castor Oil: A Miracle for Your Hair
Next: Castor Oil for Face: How to Feel its Benefits
Related Articles