Posted by: Nastassia Green in Health and Wellness, Oils: Benefits And Side Effects 0 105 Views 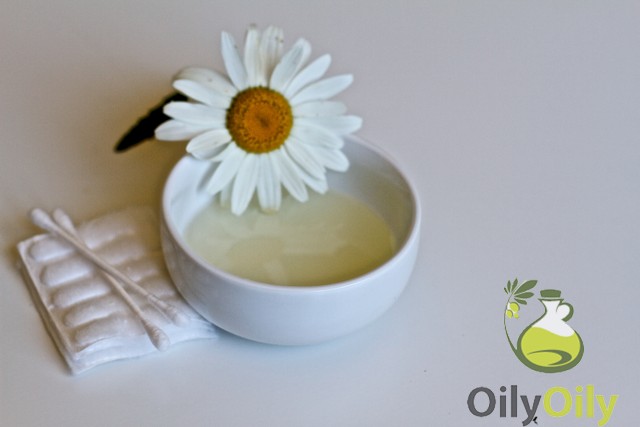 Chamomile oil benefits make the oil widely-spread. The oil is derived from the chamomile flowers. As Wikipedia states there are two main kinds of chamomile plants: the German chamomile and the Roman chamomile. Essential oils are extracted from both species and different in their color, flavor and uses. The composition of these two oils is not the same so the oils have distinctive properties. We’ll mention specific features of the oils describing chamomile oil benefits.

Chamomile oil is safe for use unless you are allergic to chamomile or other members of the Ragweed family. Remember that chamomile oil is essential oil and it should be used in small quantities and in a diluted form in case of topical or internal application.

Previous: How to Make Chamomile Oil at Home
Next: Castor Oil Benefits for Health
Related Articles