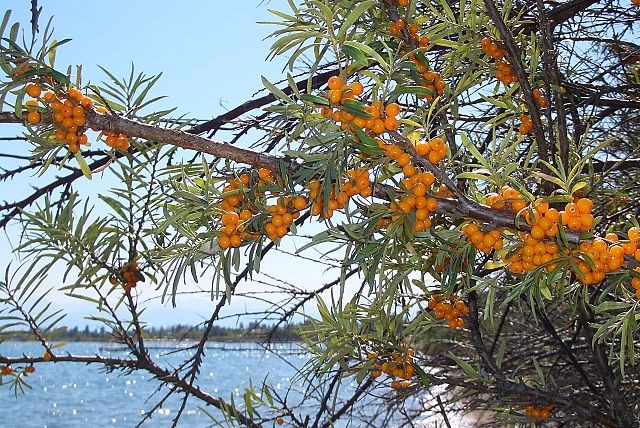 According to National Rosacea Society, rosacea is an inflammatory condition, characterized by skin thickening (however, it becomes more fragile), distinctly engorged blood vessels, papules, cysts and pimples and also skin redness and swelling. It is mostly observed among women and is believed to be caused by immune or hormonal disorders.

Since the origins or rosacea are yet to be discovered, there is no certain scientific background why it occurs, but the most common reasons are, as mentioned above, immune and hormonal imbalance also including gastrointestinal and hereditary origins. This disease mostly affects the face, but also may spread on neck, shoulders and even chest.

SEE ALSO: Jojoba Oil Rosacea Treatment – How and Why?

Sea buckthorn oil has a number of features that have significant effect on the rosacea flow and its symptoms, eliminating and decreasing them, as SBT Seabuckthorn and Rosacea states.

Sea buckthorn oil contains substances that significantly reduce swelling and irritation. Inflammation is a process that requires urgent skin cell repair. During the oil application, the skin gets essential fatty acids (Omega-7, for example) and antioxidants that assist in repairing skin tissue and making it healthier. Sea buckthorn oil for acne is also efficient.

Sea buckthorn oil has an ability to eliminate and kill microbes and microscopic parasites, creating healthy, microbe-free environment, which has a great contribution to rosacea treatment.

The key to healthy skin and to the skin disease treatment is moisturizing and keeping proper water balance in skin cells. Sea buckthorn oil hydrates the skin, provides it with EFAs and does not dry it (as a number of moisturizers do). Therefore, the application of oil on rosacea affected areas hydrates, softens and strengthens the skin, even reducing scarring. Read also about castor oil for scars diminishing.

Since the reasons behind rosacea are not fully understand and doctors cannot name one or two particular reasons that cause this disease, it is believed that rosacea is a response of our body to the serious misbalance of immune and hormonal systems. Therefore, rosacea has to be treated both internally and externally, combining healthy diet, proper lifestyle and necessary medications.

Speaking about sea buckthorn oil, it is advised to apply it externally on the affected areas and also take it as a nutritional supplement to improve the immune system state. It is important to consult the doctor before starting any treatment, as only professional can help you compose the individual treatment plan, which will suit you the best.

Tagged with: how to Sea buckthorn oil skin 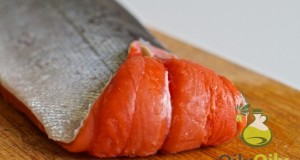 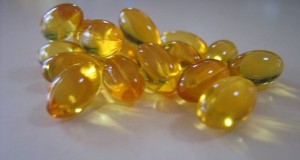 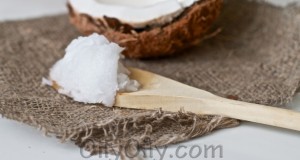