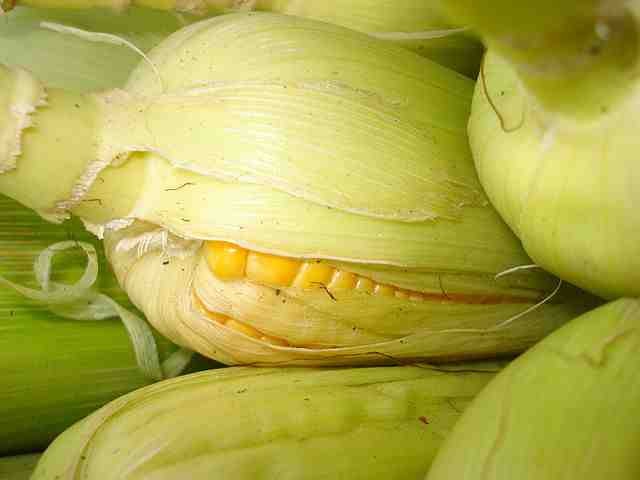 Before using oil for cooking every cook should be aware of several characteristics of the oil. Some believe that the boiling point of corn oil is one of the important features of this oil. As Wikipedia states a boiling point is the temperature when the oil starts boiling and turns into a vapor. In fact, before boiling any oil begins to smoke. This moment is called the smoke point and it is a much more important feature of any oil. If the oil reaches this temperature the oil emits smoke, its fatty acids break down and free radicals are accumulated in the oil.  Dietologists warn against consuming the oil after it starts smoking. It becomes dangerous for the health and can cause cancer. That’s why it is the smoke point of oil we should know before applying oil for cooking.


Comparison to other oils

When we compare corn oil vs vegetable oil, corn oil vs canola oil and corn oil vs sunflower oil and their smoke points we see that refined oils usually have a high or medium-high smoke point. We have turned to Wikipedia to find out some points of main refined cooking oils.

We see that corn oil can be replaced with canola oil or sunflower or vegetable oil for frying. These oils are also a good substitute for corn oil in baking or oven-cooking.