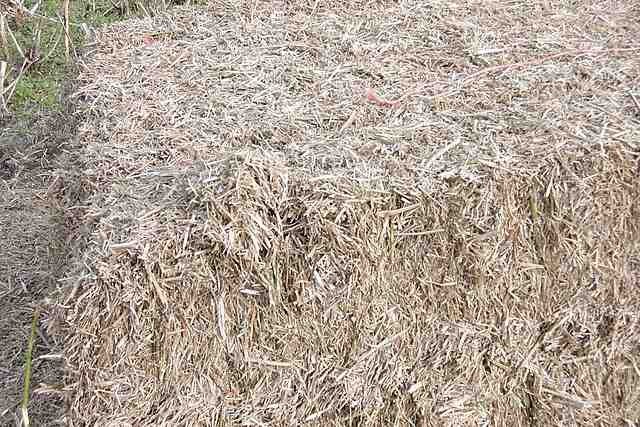 According to Wikipedia a boiling point of canola oil is the temperature at which the oil will turn into a vapor. Before the oil reaches its boiling point, it will begin to smoke. It is also called the ‘smoke point’.  At this temperature fatty acids break down, emitting smoke. The flavor of the oil changes and the oil accumulates free radicals capable to cause cancer. Dietologists warn that the oil becomes inedible when it is heated over its smoke point. So it is a smoke point of oil that is necessary to know.

RELATED: Pros and Cons of Canola Oil vs Soybean Oil

Comparison to other oils

If we compare canola oil with other oils we can see that the smoke point of the majority of refined vegetable oils is comparatively high. So canola oil and other vegetable oils may substitute each other for cooking. The advantage of canola oil over the above-mentioned vegetable oils is that it is high in healthier monounsaturated fatty acids and contains omega-3 essential fats. Olive oil also has such a beneficial fat profile. The smoke point of it, however, especially of its extra-virgin variety, is considerably lower and such olive oil doesn’t fit for frying.  Flaxseed oil is high in omega-3 fatty acids, but its smoke point is so low that the oil can be used only for salad dressings and sauces. We see that canola oil is one of the best oils for cooking.

Previous: How to Substitute Canola Oil for Butter: Easy and Healthy
Next: Tea Tree Oil for Skin Tags: a Way to Safe and Simple Removal
Related Articles