Posted by: Nastassia Green in Health and Wellness, Oils: Benefits And Side Effects 0 59,943 Views 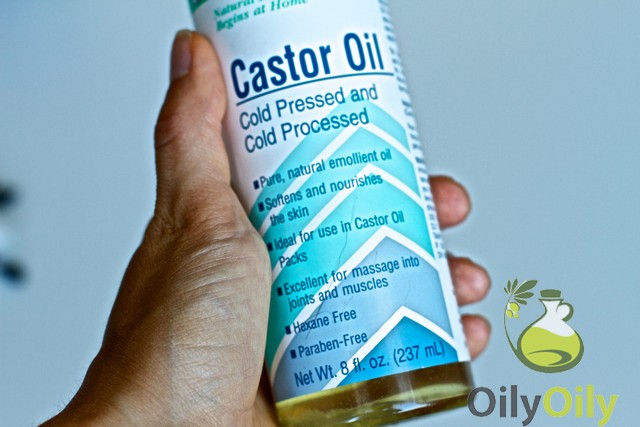 Castor oil is famous for its outstanding benefits for skin and hair care, for its ability to treat constipation and what not. However, you should remember of castor oil side effects before taking any decision to use castor oil. Inform your pharmacist or doctor of any allergies to the ingredients of the oil (for example, lactic acid or urea).

Castor oil is considered safe for use by the U.S.Food and Drug Administration as Wikipedia states. However, some people feel nausea, diarrhea, vomiting, stomach discomfort and faintness after using the oil. If you feel something like that stop taking castor oil. Side effects may worsen in case of a long-term use.

SEE ALSO:  Tea Tree Oil Side Effects You Have Never Heard of

One of castor oil side effects is allergic reactions people have after applying it. A serious allergy to castor oil is rare . If you have any of the following symptoms seek medical attention and stop using the oil:

To check if you are sensitive to castor oil conduct a patch pest. Put a small amount of the oil on your forearm and wait for 24 hours. Make sure that you have no reaction to the oil. Any type of reaction, even a slight itching or redness is a contradiction to using the oil.

RELATED: Palm Oil Allergy – Are You at Risk?

One of the castor oil side effects is that the intake of the oil for a period over a week may induce potassium and fluid loss. The daily dose of 15-60 mL may prevent the digestion of some valuable nutrients and may lead to dehydration.  Strictly follow the instructions given by your doctor or pharmacist or written on the label.

Castor oil is known for its effect to induce labor in women. Pregnant women take the oil to go into labor when their delivery due date is over. The ricinoleic acid of the oil stimulates the contraction of bowel muscles and as a result it induces labor. However, pregnant women shouldn’t use castor oil without the doctor’s supervision. Moreover, it is dangerous to take castor oil for women with the pregnancy period of less than 40 weeks. The oil may induce labor. It is unknown whether castor oil enters the breast milk so avoid taking castor oil in case you are breast-feeding. Read also about tea tree oil for pregnant women.

Castor oil is in general safe for use. If you follow the recommendations of your doctor you are unlikely to feel castor oil side effects. However, castor beans contain ricin, a toxin as Wikipedia states. It is very dangerous for consumption that’s why never eat the castor beans and don’t press castor oil yourself. Ricin can cause diarrhea, nausea,  vomiting, shock, liver, pancreas and liver damage, dehydration, blood cells destruction and shock. Eating only 2-6 whole seeds of castor oil plant can kill an adult.

Tagged with: castor oil side effects

Previous: What is Canola Oil: Truth You Might Never Know
Next: Castor Oil for Arthritis: Will It Help?
Related Articles