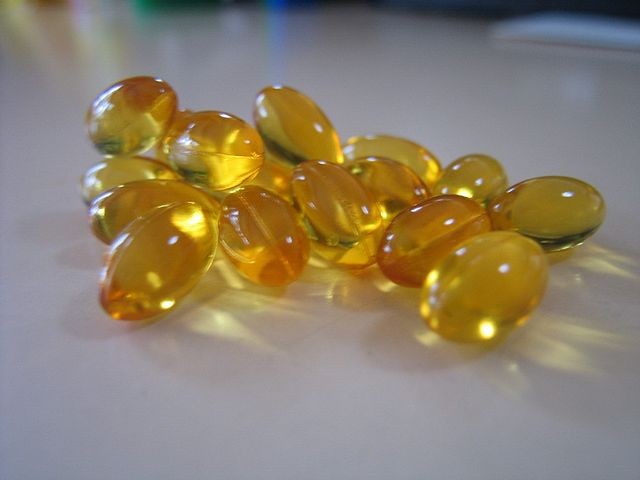 The modern pace of life usually testes us daily. Human health depends on how stable its psycho-emotional system is. Fish oil as an anxiety reduction natural remedy has been used more and more. The oil contains omega-3 fats beneficial for reducing stress levels and anxiety. Is it true?

To lessen stress level we should increase the amount of phenylalanine, tyrosine, and methionine in the body on 30%. These amino psychodynamic acids are responsible for rapid biosynthesis of dopamine, norepinephrine, and epinephrine – “bearers of happiness” anti-stress hormones, which help to eliminate anxiety and help to cope with nervous shocks.

Fortunately, omega-3 fatty acids can help adapt to stress. In addition, they reduce the level of damage in the body, which is linked with anxiety and triggered by oxidative stress. Earlier studies proved that omega-3 fatty acids increased the level of oxidative stress due to their susceptibility to oxidation. However, recent research has shown that EPA and DHA in fact help to reduce oxidative stress. Read more about fish oil and EPA /DHA. Taking EPA or DHA makes it possible to reduce the level of anxiety due to their component called F2-isoprostanes. This compound is formed during the oxidation of arachidonic acid. Arachidonic acid is a “bad” fat; we get it from food and it is produced in the body and promotes the formation of inflammatory process.

Fish oil reduces production of arachidonic acid as well as the level of oxidation. It is necessary to mention, that because of the fact that these two processes are the main cause of cardiovascular disease, the consumption of fish oil alongside with other fish oil benefits can protect your heart health.

The studies on fish oil effect on the level of anxiety

Fish oil reduces both inflammation and the level of anxiety in young adults, as the journal Brain, Behavior and Immunity reports. 68 students of first and second courses participated in the study, organized by researchers from Ohio State University. During the experiment six surveys were conducted, their theme was anxiety, depression and psychological state. Half of the students regularly received fish oil throughout the experiment. The second half was given a placebo. The group consuming fish oil, showed a reduction of levels of an anxiety in 20% compared with the group, which was given placebo. Levels of cytokines (interleukin-6) in the blood of students, who consumed fish oil, fell in 14%.

Fish oil contains omega-3 fatty acids – EPA and DHA. Earlier studies have showed that they play a great role in reducing the level of cytokines in the body. Psychological stress, as it has already known, increases it. According to researchers, “people should consider the question of increasing the amount of omega-3 in their diet; it will certainly help to reduce anxiety”. Find out the main fish oil substitutes. 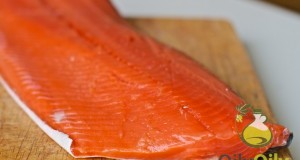