Posted by: Nastassia Green in Health and Wellness, Oils: Benefits And Side Effects 0 1,503 Views 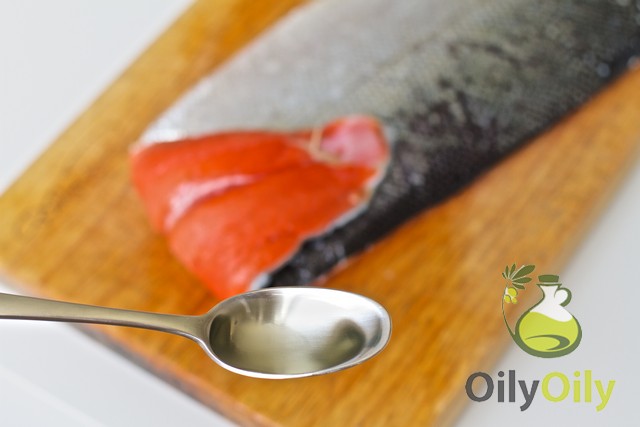 Krill oil is derived from krill and considered an alternative to fish oil. Krill are crustaceans living in the cold water oceans. Krill oil is rich in omega-3 essential fatty acids and provides a lot of benefits as the body does not produce essential omega-3s. Notwithstanding the benefits, there are krill oil side effects one should remember when decide to consume krill oil, as WellWise.Org warns. Although clinical studies on krill oil are not numerous, researchers have found the following side effects of krill oil.

One of the krill oil benefits may become its side effect under some circumstances. EPA and DHA fatty acids in krill oil promote blood thinning. On the one hand, it helps prevent a heart attack. On the other hand, it can lessen blood coagulation in people before a surgery or those who suffer from excess bleedings.

One more of krill oil dangers is its possible interaction with medications. A study issued in the 2004 Annals of Pharmacotherapy states that krill oil raises the effect of warfarin, a drug used in the anticoagulant therapy. Krill oil may interact with aspirin, diclofenac, naproxen, heparin, ibuprofen, clopidogrel and dealterapin. It is necessary for you, therefore, talk to a physician prior to supplementing any krill oil if you already take drugs. Krill oil may increase the activity of blood pressure lowering medications, so seek for advice to determine a safe dosage for your health.

It’s possible that you will face some krill oil side effects concerning gastrointestinal system similar to fish oil ones. However, more researches are needed to prove if krill oil can cause bloating, gas and diarrhea. Krill oil has a long shelf life and can be kept without using a refrigerator. However, people say that freezing fish oil aids in the above-mentioned problems prevention.

SEE ALSO: How Much Flaxseed Oil per Day We Need?

One of the krill oil dangers is poor quality. There is no monograph regulating the content of krill oil. Only two manufacturers of krill oil: Neptune Krill Oil and Superba Krill Oil has a GRAS certificate. Generally Recognizes As Safe is a certificate issued by the Food and Drug Administration, if quality standards are met during production. So if krill oil has no GRAS certificate it is possible that krill was caught in contaminated areas, that krill oil is mixed with something else or that it hasn’t been tested properly.

Many people are allergic to crustaceans. In this case they shouldn’t eat krill oil. The allergic reaction may be strong and you will need emergency care. If you usually have no allergy to shrimp or crustaceans, but observe any reaction to your krill oil, immediately stop taking it.