Posted by: Nastassia Green in Health and Wellness, Oils: Benefits And Side Effects 0 816 Views 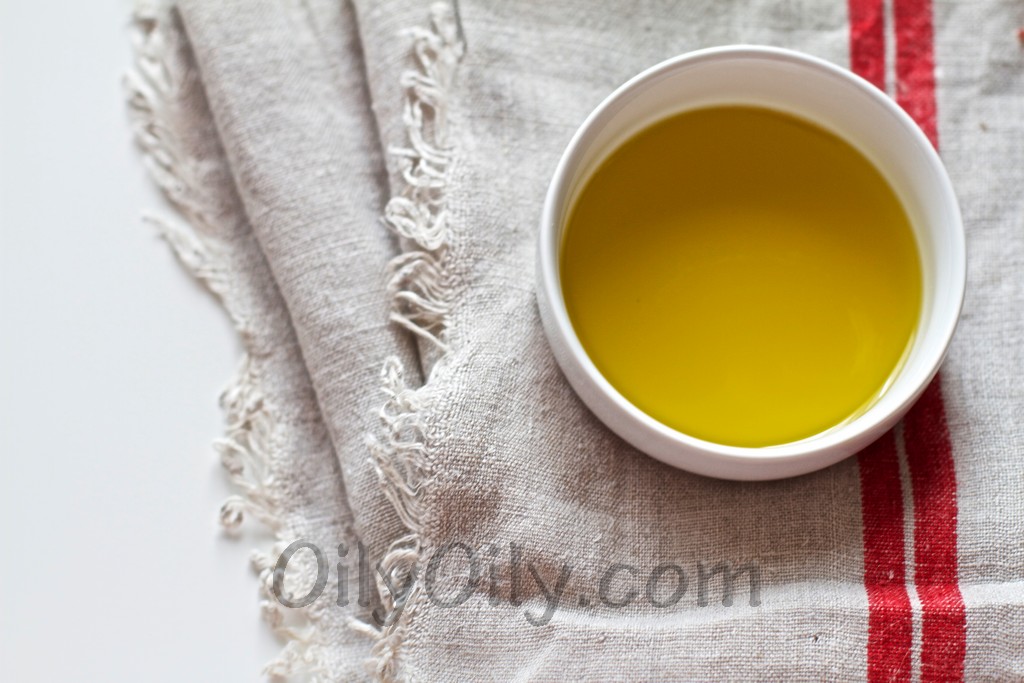 Sesame oil is one of the oils that can be used for numerous purposes, either it’s cooking, medical and even cosmetic use. Due to its nutrition value and content, sesame seed oil has many benefits for our health, which we will briefly present in this article.

Sesame oil is well known for its property to improve the state of health for people with type 2 diabetes, as described in the research on Natural News. Firstly, it contains antioxidants that fight free radicals. Free radicals are substances that damage our cells, which may result in a number of serious diseases like cancer. As well they may worsen diabetes state. Since antioxidants are present in sesame seed oil, they protect our body from damage and also prevent the disease from worsening. Secondly, sesame has a property to significantly reduce blood pressure level together with cholesterol, which is also beneficial for diabetes treatment.

It has been proven that if you take some sesame seed in your mouth and swash it around, it will prevent a number of cases like teeth plaque, bleeding gums and halitosis. Due to its antibacterial feature, sesame oil eliminates unwanted bacteria and parasites from your mouth,improving your dental health, freshening breath and even whitening teeth. ( Read more about oil pulling with

Multiple sclerosis is an inflammatory disease, during which the damage of nervous system occurs. It has been demonstrated that sesame oil tends to decrease IFN-gamma secretion, which is the key factor in triggering autoimmune inflammation.

When our skin is exposed to sun rays, free radicals are formed and may result in sun burns and skin damage. The antioxidants present in sesame neutralize free radicals and protect our skin from damage. Sesame oil can also be used as an after sun product to smooth the skin and reduce redness. (INTERESTING! Coconut Oil as a Sunscreen?)

The anti-inflammatory property of sesame seed oil assists in inflammation reduction. Therefore it can be used even for the babies in case of rash from diapers and also it can relieve arthritic joints.

Sesame seed oil has proved its efficiency in skin cleansing by eliminating blackheads, reducing inflammation and clearing the skin from toxins. However, it tends to leave oily trails on the skin, so it is more recommended to use on dry or normal skin. Discovery Health gives more detailed overview of sesame oil effect on our skin and its beneficial effects.

Sesame seed oil is widely used in Asian cuisine, either as oil for frying or as dressing for salads and addition to soy dips. It is rich in polyunsaturated (good fats) and phytosterols, that help in decreasing cholesterol levels.