Home / Health and Wellness / Fish Oil and Depression: How to Treat Depression with Fish Oil 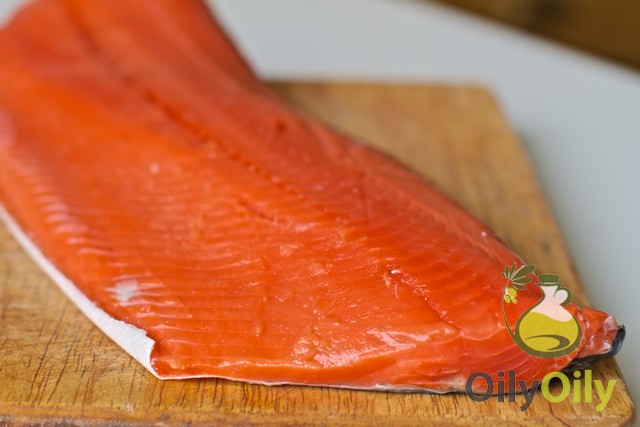 Fish oil and depression: how can they be interrelated? It’s not a secret that the number of people suffering from depression is increasing annually. But only 50% of them go to the doctor. One of the reasons is a fear of drugs that influence our mind. That’s why, alongside with the development of new drugs, scientists are looking for alternative ways of treating depression. And fish oil comes to help.

Fish oil is a unique natural substance (see fish oil nutrition profile). The importance of its usage has been proven by scientists from different countries and generations, as Wikipedia states.

Fish oil improves brain function at any age. There are several ways of influencing fish oil on the work of brains.

Inadequate intake of fish can lead to depression. People who eat a great amount of fish rarely suffer from depression. Lack of essential fatty acids because of the diet is associated with symptoms of depression among some groups of people: alcoholics, people with multiple sclerosis, and women in the postpartum period. Moreover, some people who reduce fat intake (including fish oil) in their diet of weight loss often experience depression.

According to Depression Health Center, DHA of fish oil regulates the content of serotonin, a chemical sender of impulses between nerve cells, which is known for its influence on the “good mood.” People suffering from depression often have low levels of serotonin. Thus, the use of omega-3 is also a great opportunity to raise your spirits. Thus, we can get a completely natural remedy for sudden stress or prolonged depression.

Japanese researchers believe that people consuming fish oil regularly are less likely exposed to manifestations of aggression as a result of stress conditions. That’s why healing capsules can not only help improve mood and cope with depression but even overcome aggression and renew our nervous cells (read more about fish oil reviews).

Studies have shown that hormones produced under the influence of stress, caused by hostility or anger, can lead to the narrowing of the arteries and accelerate the process of their closures, while fish oil can inhibit the secretion of these hormones.

We can suggest the method of coping with depression with the help of fish oil We suggest burpless fish oil in capsules. Take a fish oil capsules once a day (find out what is molecularly distilled fish oil) . Dose is about 1,000 mg a day. This dose is contained in 1o kg of salmon. The first two weeks it is recommend to take a higher dose nearly 2000 mg, then move on to 1000 mg. It’s better to drink fish oil even after the depression goes away completely. But remember! The admission of it should be no more than three courses a year, because the surplus of vitamins A and D is also bad for the human body.