Posted by: Nastassia Green in Diet and Nutrition, Supplements 0 821 Views 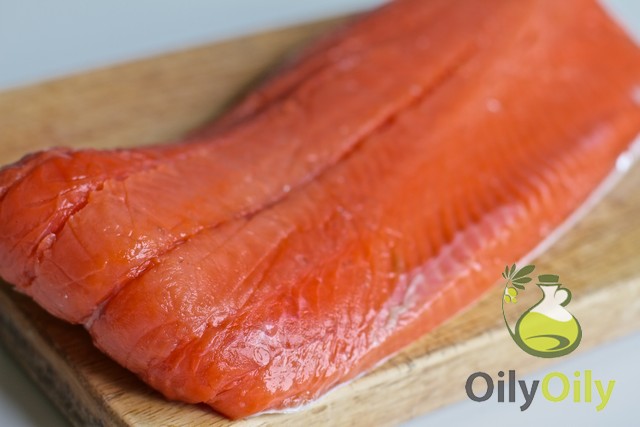 Some people avoid consuming fish or fish oil for various reasons. Some are allergic to fish and seafood, others suffer from side effects of fish oil such as diarrhea and belching, fishy aftertaste or have a high risk of bleeding. There are a lot of natural supplements in the market. People ask themselves what supplements to choose, if there are any fish oil substitutes that will provide them with omega-3 essential fatty acids as well as fish oil does. Let’s take a look at different fish oil substitutes.

Fish oil has omega-3 essential fatty acids, including EPA and DHA. As the National Institutes of Health notes, they help lower the risks of cardiovascular diseases, reduce triglycerides and treat rheumatoid arthritis, high blood pressure and depression. Moreover, DHA is vitally important because it makes up 40 percent of the fatty acids in brain cells membranes. Flaxseed oil is rich in alpha-linolenic acid ALA. The human body converts ALA to EPA, but it’s only 5% of ALA that is converted to EPA. So flaxseed oil is not a good source of EPA and DHA. However, when we compare flaxseed oil vs fish oil, we should admit that flaxseed oil is rich in an omega-6 fatty acid, a linoleic acid. Flaxseed oil helps decrease inflammation and can be a blood thinner as well as fish oil.

INTERESTING! Should We Really Expect Visible Benefits of Fish Oil for Skin?

The comparison cod liver oil vs fish oil shows that these oils complement each other. While fish oil is a rich source of EPA and DHA, cod liver oil contains small quantity of omega-3 fatty acids, but a large amount of vitamin A and vitamin D. The intention to get omega-3 fatty acids from cod liver oil will result in the excessive consuming of vitamins A and D, which is rather harmful. However, the appropriate quantity of these vitamins is needed for our health. Vitamin A betters digestion, functioning of the immune system and protein utilization. Vitamin D is needed for calcium absorption; it influences cancer development and even mood.

Fish oil and krill oil are both sources of omega-3 fatty acids EPA and DHA. There is some confrontation between manufacturers of krill oil vs. fish oil producers. Each of them wants to prove that their oil is better. Several researches have shown that krill oil is absorbed better and, thus, the human body needs less of it. Krill oil producers state that krill oil lowers cholesterol, helps prevent arthritis and reduces the risk of heart problems more effectively. However, a bottle of krill oil costs almost 10 times more than the one of fish oil. 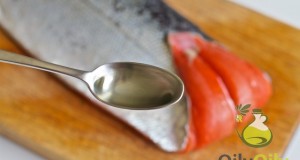 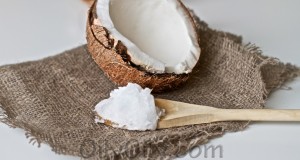 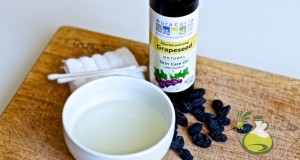