Oil Pulling with Coconut Oil: Just a Health Trend or the Effective Remedy? 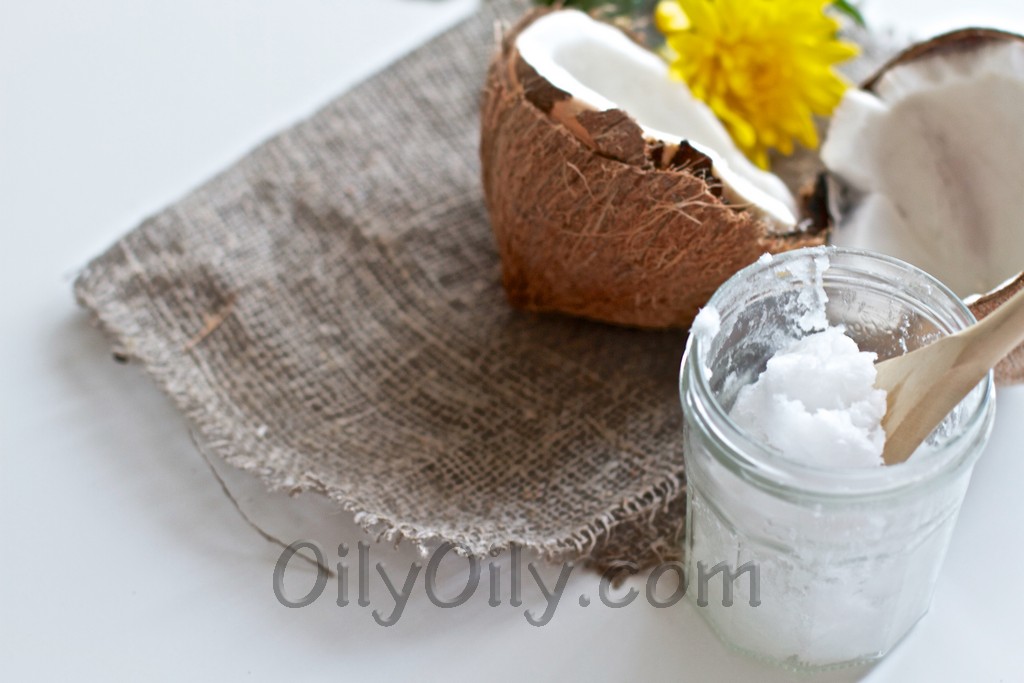 How to pull oil?

Daily oil swishing in the mouth is an old Ayurveda practice known in India for centuries. You should take 1 tablespoonful of coconut oil in the mouth and move the oil around for 15-20 minutes, especially through your teeth where bacteria hide. Don’t gargle and swallow the oil. After coconut oil pulling you should spit the oil and rinse the mouth with water. Pulling coconut oil is better to do in the morning before eating and teeth brushing.

How does coconut oil pulling work?

Want to buy coconut oil? Here is our personal choice:

They say that our health starts in our mouth. The mouth is a good place for bacteria to grow and spread to the rest parts of our bodies. That’s why it is so important to fight bacteria in the mouth. Coconut oil pulling will kill bacteria. And stopping their development it will support your immune system and body health. Oil pulling with coconut oil may also prevent sinusitis, bronchitis and even chronic inflammations, according to CoconutOilfacts.

We believe that coconut oil pulling is worth trying. It may help prevent tooth decay and avoid root canals, it will make your teeth whiter and breath fresher.  It may be difficult to get used to it but the result will surprise you.

Tagged with: coconut oil DIY how to oral health