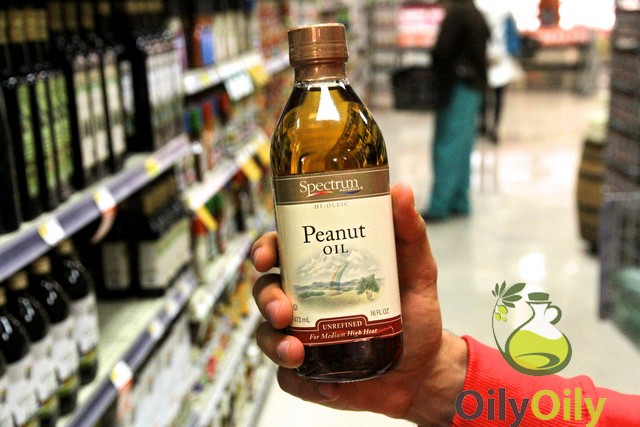 Peanut oil is derived from peanuts. It has a lot of calories as well but it is healthy oil as its fat is mainly unsaturated fat. Peanut oil is very dangerous for people with nut allergies. That’s why it is not commonly used in food preparation, in cafes and restaurants.

If we compare peanut oil vs canola oil we shouldn’t forget about peanut oil allergenicity. Peanuts are considered such a strong allergen that they are not allowed for small children at all. Peanut oil is not used for babies’ nutrition either. Canola oil allergy is not widespread. The oil is believed to cause rare allergic reactions. They say that some people cannot tolerate canola oil and have the allergy symptoms but it seldom happens.

Previous: The Miracles of Rosehip Seed Oil Benefits You Didn’t Know About
Next: The Easy Way of How to Make Almond Oil at Home
Related Articles