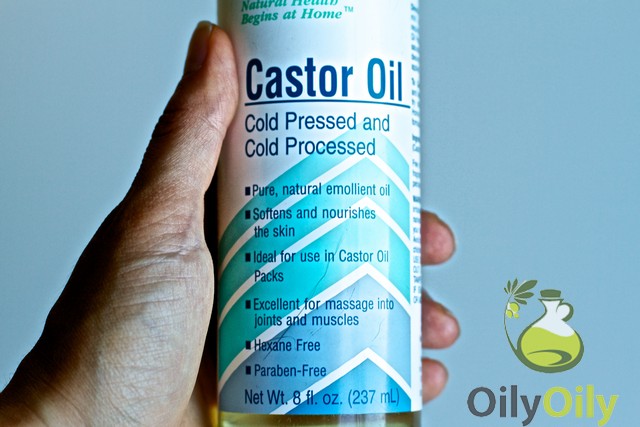 According to Wikipedia there is no proven treatment of cellulite but you may find a lot of home remedies for cellulite reduction. Many women admit that when they applied castor oil cellulite was reduced considerably. Cellulite affects 8 women of 10. Fat cells press the weak skin tissue and make the skin surface dimple. Cellulite usually appears on the pelvic area, buttocks, legs and abdomen.

The reasons for cellulite appearance are different.   Marcelle Pick from the Women to Women Clinic in Maine explains that stagnant lymph and blood flow makes the connective tissue weak. When the body functions properly blood delivers fresh nutrients to the skin and all toxins and waste are removed by the lymph. When there is a decrease in blood and lymph circulation the cells don’t renew and cellulite appears.

SEE ALSO: All about Jojoba Oil and its Effect on Cellulite

It is recommended to apply castor oil to cellulite as the oil can stimulate the lymphatic system. As Wikipedia  states castor oil is high in unsaturated fatty acids considered beneficial for the functioning of the lymphatic and circulatory systems (thus, castor oil is used for fibroids treatment). When the lymph flow is increased and the blood is circulated without troubles the skin tissues and cells acquire oxygen and nutrients and lose toxins. This leads to elastic skin not prone to cellulite appearance. Moreover, castor oil moisturizes the skin and enriches it from inside. And skin cells don’t lose their moisture (read more about castor oil for skin and dark circles). Unfortunately, there are no scientific researches known to prove the efficiency of castor oil to cellulite. However, in case Marcelle Pric is right about the reason for cellulite castor oil applied topically may be successful in reducing cellulite.

RELATED: How to Use Castor Oil to Cleanse the Body

How to use castor oil for cellulite

Previous: Castor Oil to Cleanse the Body: How Does it Work?
Next: Benefits of Safflower Oil for Hair: Why Safflower Oil Won’t Let You Lose Your Hair
Related Articles