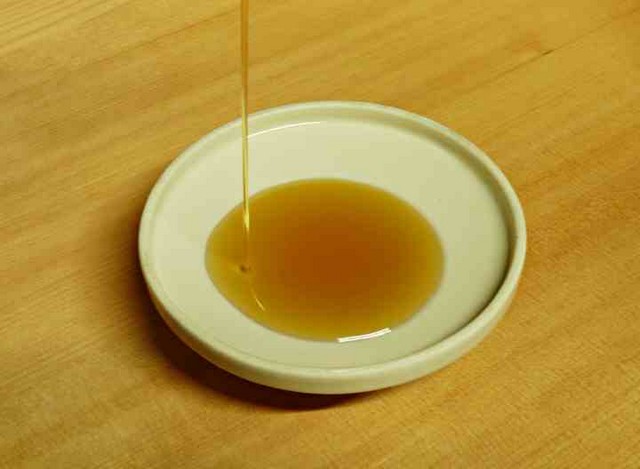 There have been held numerous studies on the use of sesame oil for hypertension lowering. It is known to significantly decrease blood pressure and can be used as part of treatment for hypertensive patients with diabetes. So how does this magic oil work and which exact effects does it have on our cardiovascular system?

A bit of biological insight

To understand the effect and the usage of sesame oil for blood pressure decrease, firstly we have to take a look at what hypertension is and what processes occur during this condition.

As Wikipedia states hypertension is a condition when the blood pressure in the arteries is increased. This causes the heart to pump the blood with much more effort, which then may lead to such diseases as strokes, heart failures and myocardial infarctions. During hypertension, it is important to widen blood vessels (vasodilation), as this will allow blood to circulate more freely and thus blood pressure will be decreased.

SEE ALSO: How to Lower Blood Pressure – Fish Oil Benefits for Your Heart

Sesame seed oil contains sesamin. Its nature and benefits are explained in more details by Lignans for Life. It has been proven that sesamin metabolites promote the mechanism of vasorelaxation leading to the decrease of blood pressure. Adding to this, sesame oil also has anti-oxidant properties which add to the improvement of hypertension state. It is so because one of the reasons for hypertension is oxidative stress, during which free radicals are produced and they damage cell components. Since sesame oil contains anti-oxidants, they fight free radicals and either prevent cell damage or improve it.

Medpage Today describes few studies on the effect of sesame oil on hypertensive patients and one of them was held in 2006 and published in the “Journal of Medicinal Food”. It included 22 female hypertensive patients, who were instructed to use sesame oil instead of other oils in their cooking. The research was held for 45 days and by the end of it, significant results were observed in decreased blood pressure.

IMPORTANT! Is Sesame Oil Healthy? Facts You Might Never Know

During studies held it has been proven that sesame oil does not conflict with medication prescribed for hypertension and does not have any side effects. Still, since hypertension is a serious condition which may develop in a number of cardiovascular diseases, it is important to first consult a specialist and only afterwards include sesame oil in your diet.

Previous: Is Sesame Oil Healthy? Get to Know its Health Profile
Next: What is Canola Oil Used for: All Possible Canola Oil Uses
Related Articles