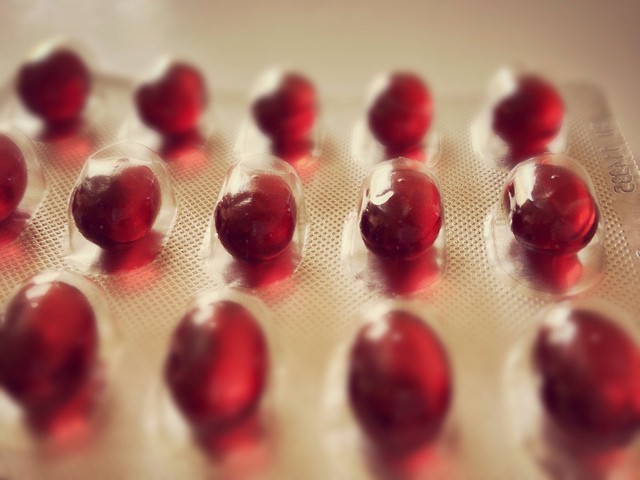 Krill oil for arthritis treatment is a natural remedy that really helps. About 28 million people in the USA suffer from the major types of arthritis (rheumatoid arthritis and osteoarthritis). Most of them use NSAIDs (non-steroidal anti-inflammatory drugs) to reduce pain and lessen inflammation.

Omega-3 fatty acids are also noted for their anti-inflammatory properties. Most people are aware of fish oil and flax as sources of omega-3s (read also about algae oil as omega-3s source) . But there is one more form of omega-3 fatty acids that becomes in great request due to its outstanding beneficial properties — krill oil.

Krill oil is extracted from crustaceans found in the cold oceans. Krill oil is high in omega-3 and omega-9 fatty acids, contains such antioxidants as astaxanthin and vitamin E and a source of phospholipids.

Is krill oil better than fish oil? Omega-3 fatty acids in krill oil are bonded to phospholipids and, therefore, more readily and easier absorbed. This together with choline and astaxanthin makes krill oil more effective for reducing inflammation if compared to fish oil.

RELATED: Castor Oil for Arthritis: How to Use?

Krill oil for arthritis and research

They took 87 patients and created two groups: Group A received krill oil, Group B received placebo. After 7 days Group A lowered their CRP by 19.3%, Group B increased its level by 15.7%. Moreover, patients receiving krill oil had less pain and functional impairment in comparison with the placebo group. There were no adverse effects during the whole period of using krill oil for arthritis treatment.

The results of the research have proved that 300 mg of krill oil daily during 7-14 days can suppress inflammation lowering CRP and significantly ease symptoms of rheumatoid arthritis and osteoarthritis. The researchers have found krill oil effective for inflammatory diseases treatment, especially they recommend using krill oil for arthritis and cardiovascular disease.

More studies are necessary to confirm the benefits of krill oil for arthritis and inflammatory diseases demonstrated in the research.

Tagged with: how to krill oil

Previous: Krill Oil for Dogs: Necessity or Not?
Next: What is the Best Krill Oil on the Market?
Related Articles