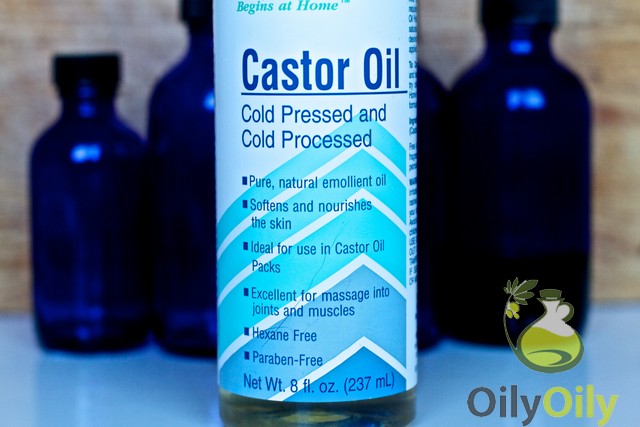 Effect of castor oil for fibroids

This natural remedy has been known for years and considered effective. Castor oil is vegetable oil derived from castor beans. The oil is a source of unsaturated fatty acids. It is used for treating constipation (read how to use castor oil for constipation), skin diseases, for liver cleansing and pain relief. The main benefits of castor oil are its anti-inflammatory effect, its influence on the circulative and lymphatic systems. This makes castor oil efficient for fibroids treatment as well. How does castor oil treat fibroids?

SEE ALSO: How to Use Castor Oil for Arthritis

Previous: Castor Oil for Constipation: Safe or Not
Next: High-Heat Safflower Cooking Oil – the Best for Cooking
Related Articles