A Guide to Healthy Frying: Can You Fry with Canola Oil? 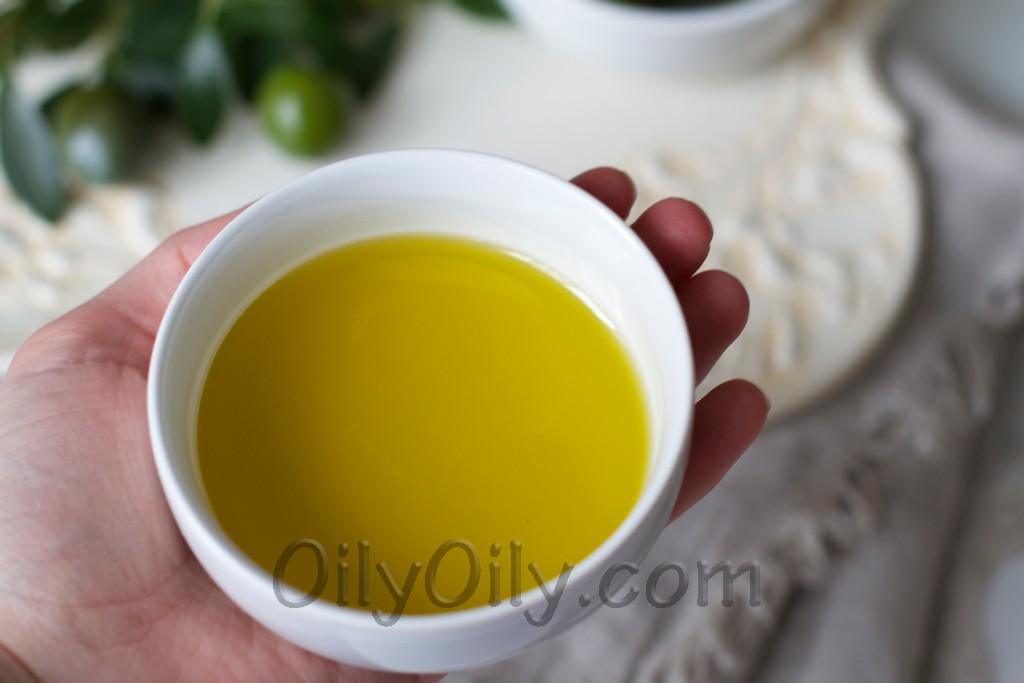 Canola oil is vegetable oil low in saturated and high in mono- and polyunsaturated fatty acids. Such fat profile makes it beneficial for our health and a healthy substitute for animal fat and trans fats. Canola oil is used widely in cooking nowadays, but can you fry with canola oil? The usage of any oil including canola oil for frying depends on several factors. Oil texture, odor, taste are important for future dishes. The smoke point of oil is important for our health, thus it is considered the main factor making canola oil suitable for frying.

As canola oil has a beneficial composition, light texture, neutral flavor and high smoke point it is one of the best oils for cooking. You can use canola oil not only for frying but also for:

SEE ALSO: Cooking Tips: Can I Fry with Olive Oil?

How to use canola oil for frying

Described above is the traditional approach to the issue of using canola oil in cooking. Here is the article which describes absolutely different side of the question. In the end, it is you who decide whose side to take and to use or not to use canola (or any other vegetable oil) for frying and consumption.

Tagged with: canola oil diet how to