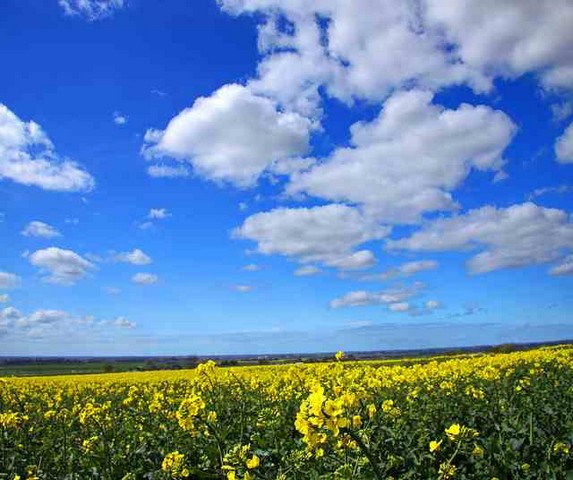 If we compare canola oil vs soybean oil we see they are vegetable oils full of unsaturated fats. They are liquid at a room temperature and in refrigerators. They are considered healthy oils in comparison with animal fat high in saturated fatty acids associated with bad cholesterol.  However, consumers worry about genetic modifications that have been carried out to soybean and canola plants to raise yields.  Let’s compare canola oil vs soybean oil.

Canola oil is extracted from the seeds of the canola plant. “Canola” stands for “Canadian Oil Low Acid”. This plant is a cultivar of rapeseed grown in the 1970s by the Canadian breeders. Rapeseed itself is not used for consumption because of the high percentage of erucic acid. As Wikipedia notes the level of erucic acid on canola oil is low and safe for human consumption. Canola oil has a very beneficial fatty acids composition. It is high in monounsaturated oleic acid and low in saturated fats. It contains omega-3 fatty acids not found in the majority of cooking oils. The smoke point of canola oil is high enough – 400°F, so the oil is perfect for almost all types of cooking. Canola oil is refined and deodorized, so it is neutral in flavor and taste and doesn’t add extra flavor to dishes.

RELATED: Palm Oil Products – to Avoid or Not?