Home / Health and Wellness / Drinking Castor Oil: How to Benefit from Castor Oil

Drinking Castor Oil: How to Benefit from Castor Oil 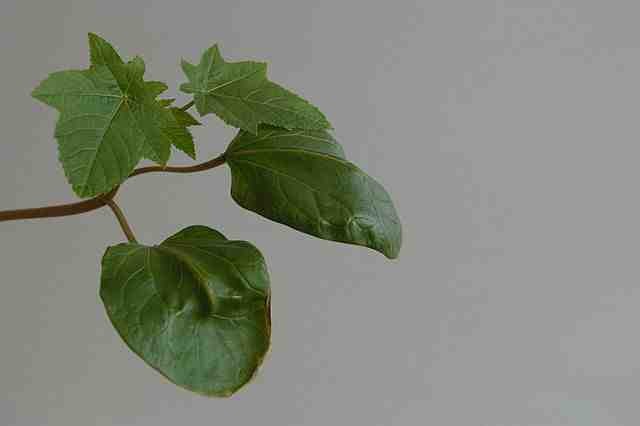 Castor oil is one of the well-known healing oils used since the ancient times. It can be applied topically or taken internally. Drinking castor oil has the healing effect but should be done with caution. Castor oil is extracted from castor beans. The oil is liquid, pale yellow in color and of light odor. What are the benefits of drinking castor oil? How to take the oil to avoid side effects?

Drinking castor oil is beneficial for the immune system. It is an antioxidant so the oil fights free radicals and protects our cells. Moreover, it was scientifically proven in a 1999 research that castor oil enlarges the number of T-11 cells stimulating the lymphatic system.  The lymphatic system plays an important part in the functioning of the immune system as Wikipedia notes.

Wikipedia states that castor oil is approved as safe for laxative use by the U.S. Food and Drug Administration. The ricinoleic acid present in castor oil acts as a laxative. It induces the contraction of bowel muscles and improves digestive activity. This effect is achieved because castor oil adheres to prostaglandin receptors EP3 and EP4 responsible for the intestine muscles contraction. Castor oil is a good lubricant so it makes stool movement in the intestines easier. Moreover, the ricinoleic acid lowers liquid absorption. More fluid means reducing constipation. Read more about using castor oil for constipation.

The dosage of castor oil depends on every person and the aim it is taken. Always follow the instructions of your doctor or pharmacist. Remember that castor oil has side effects and shouldn’t be taken for a long period of time. According to Dr.Mercola the World Health Organization has approved the daily intake of castor oil not more than 0.7 mg/kg body weight. It is one teaspoon for children and one tablespoon for adults.

Castor oil has a specific taste and odor. If you want to take a large amount o f the oil it is a good idea to mix it with juice or smoothie. You may also take castor oil with ice-cream. Sometimes it is easier to take castor oil all at once and then drink a glass of water.