Home / Health and Wellness / All Benefits of Castor Oil for Skin

All Benefits of Castor Oil for Skin

Posted by: Nastassia Green in Health and Wellness, Oils: Benefits And Side Effects 0 867 Views 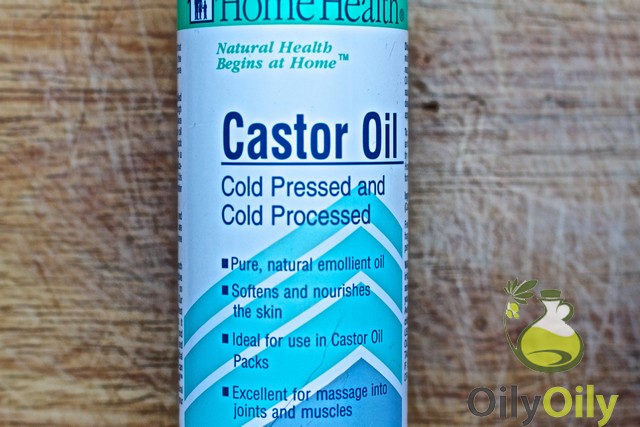 Castor oil for skin care is widely used by many nations as the oil possesses an abundance of benefits for skin. Castor oil is extracted from castor beans. As Wikipedia states it is colorless to very pale yellow with almost no odor. The oil may be cold pressed or solvent extracted. It can be organic or not.  Choose cold pressed and organic oil to feel the amazing properties of castor oil for skin.

Why to choose castor oil for skin care

Castor oil is 95% ricinoleic acid. It is an omega-9 fatty acid which is very effective for skin care. According to Wikipedia it has the anti-inflammatory effect. The oil also contains undecylenic acid with antifungal functions as Wikipedia states. Antioxidants and minerals in castor oil prevent the skin from ageing. The combination of these nutrients makes castor oil one of the most effective skin care products.

Benefits of castor oil for skin

Castor oil is highly recommended for dry skin. The fatty acids of castor oil penetrate the skin cells and recover the moisture balance from inside. Moreover, the oil helps avoid the skin drying. It creates a specific coating for skin cells preventing the loss of moisture in the skin, which is very important in winter. If people suffer from cracked ankles or elbows they may apply castor oil to the affected area overnight to soften the skin.

Castor oil for skin serves as a nutrition source. It provides the cells with the necessary nutrients. The oil is absorbed easily deep into the skin layers and nourishes the skin preventing wrinkles and skin problems.

1/ Acne. One of the main benefits of castor oil on skin is its ability to treat microbial, fungal and even viral infections. Thus, castor oil can help treat acne. The oil is a wonderful face wash: it removes dead cells and hydrates the skin. Due to the fatty acids in its composition castor oil may kill bacteria and stops acne outbreaks. Mix it with coconut oil for acne treatment.

2/ Inflammed skin. The ricinoleic acid has the anti-inflammatory effect on the skin. Castor oil may calm down the inflamed areas, treat rashes and eczema.

3/ Warts. Warts is a viral infection. Castor oil may help you get rid of warts as it has the antiviral properties. You should apply the oil daily on the warts for about two weeks.

5/ For Skin Moles. Skin moles may appear anywhere. Usually people turn to surgical methods to remove them. Castor oil is one of the natural remedy against skin moles. A paste of baking soda and castor oil applied on the skin mole may help you get rid of it. Remember that all natural treatments need more time and regular use.

RELATED:  Why You Should Try Almond Oil for Skin

Some people are allergic to castor oil. Take an allergy test before applying castor oil for skin treatment.

Previous: Does Safflower Oil Have CLA? Find out the Truth
Next: Castor Oil Uses: Get to Know Where to Apply the Oil
Related Articles