Home / Health and Wellness / Castor Oil Uses: Get to Know Where to Apply the Oil

Castor Oil Uses: Get to Know Where to Apply the Oil 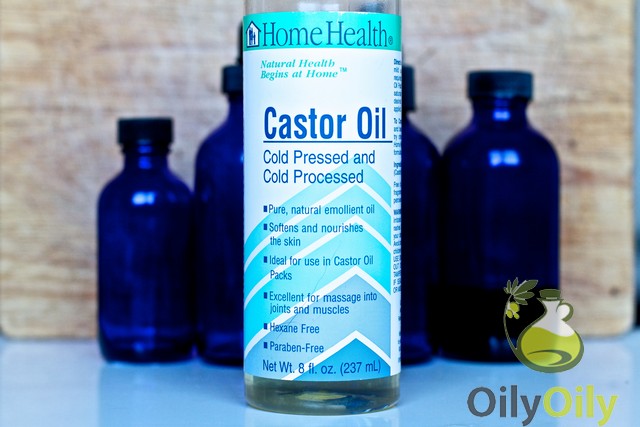 Castor oil uses have been discussed in medicine circles for ages. It is a popular medical remedy and has a lot of uses as it is rich in fatty acids with many beneficial properties for our health. Castor oil is especially rich in the ricinoleic acid, which according to Wikipedia possesses strong anti-inflammatory effect. The oil also has antifungal undecylenic acid helpful for treating fungal infections. What is castor oil used for now?

According to Wikipedia castor oil uses are:

One of the most well-known and prominent medical uses for castor oil is its use as a laxative. Castor oil for constipation is approved by the Food and Drug Administration. The oil has the ricinoleic acid that stimulates the digestive activity, lubricates the food and coats the intestines with a fatty film. All this lets get rid of constipation. Castor oil doesn’t change the acidity. The contraindications for castor oil uses as a laxative are pregnancy and bowel disorders. Consult your doctor before taking castor oil.  It evokes nausea and diarrhea in some people. Many commercially produced laxatives have castor oil in its composition.

The uses for castor oil in the field of skin care are numerous.  Castor oil is used as a face wash for cleaning the skin. It is also a moisturizing and nourishing product. It is perfect for dry skin and used for treating dry cracked elbows and ankles. The anti-inflammatory, antifungal and antibacterial fatty acids in castor oil lead to medicinal uses of the oil for skin treatment. The oil treats skin diseases such as acne, eczema, keratosis, athlete’s foot, ringworm, warts and many others. It is an ingredient in Miconazole and Saperconazole, antifungal substances. Before using castor oil for skin care conduct an allergy test by applying a small amount of it on your skin.

Castor oil uses as a hair care product are also well-known as the oil can condition the hair, make it manageable, shiny and strong. It is used for dry and weak hair, for preventing hair loss. The oil treats dandruff and fungal scalp diseases. You may apply castor oil as a massage oil, a hair mask, a hair conditioner and for oil hot treatment. We recommend mixing castor oil with other oils for hair care.

The uses for castor oil are not limited to health related uses. The oil is used to solve household problems. It is a good lubricant. Some people use it to get rid of moles and even as a fertilizer.