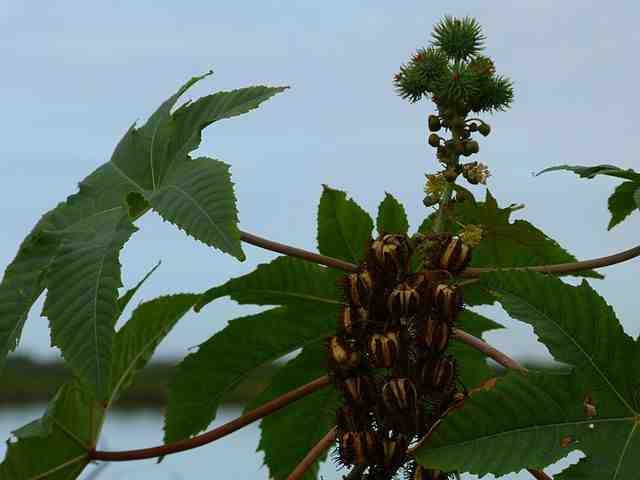 Castor oil and pregnancy have a long history of relationships. For over a century castor oil has been used to induce labor when the due date of delivery is over.  It was used when people had no medications to cure themselves. Nowadays there are new modern drugs safe and effective for use during pregnancy. Should women today use castor oil while pregnant?

The use of castor oil during pregnancy is limited to the intake of castor oil to induce labor. When women have more than 40 weeks of pregnancy they sometimes need to induce labor. In these cases castor oil is used. Castor oil is a vegetable oil extracted from castor beans. It is rich in the ricinoleic acid as Wikipedia states. This fatty acid can irritate the muscles of the intestines stimulating bowel movements and contraction of muscles. This induces labor.

SEE ALSO: Why to Use Fish Oil during Pregnancy

Is it safe to use castor oil while pregnant?

How to use castor oil to induce labor?

As we see women are allowed to take the oil after the delivery due date. The oil has an unpleasant taste and may induce nausea or vomiting. Sometimes women dilute it in juice. The good idea is to take castor oil and after that drink a lot of water or smoothie. If you love ice cream blend it with castor oil. They say that cold drinks make castor oil more effective.

The dosage of castor oil depends on every person. Some need a small amount of it, others take the oil twice in the amount of several ounces. You should consult the doctor before taking castor oil.

YOU MAY ALSO BE INTERESTED IN:  Flaxseed Oil and Pregnancy – Use or Not?

There is no enough scientific evidence proving the fact of castor oil effectiveness. It does work in some women, others complain of severe side effects, such as diarrhea, nausea and gastrointestinal disorders. Some women simply feel nothing. The worst thing is when women suffer from side effects without any labor.

The side effects of castor oil for inducing labor are:

Although you may find different ways to induce labor including medications a lot of women prefer castor oil.