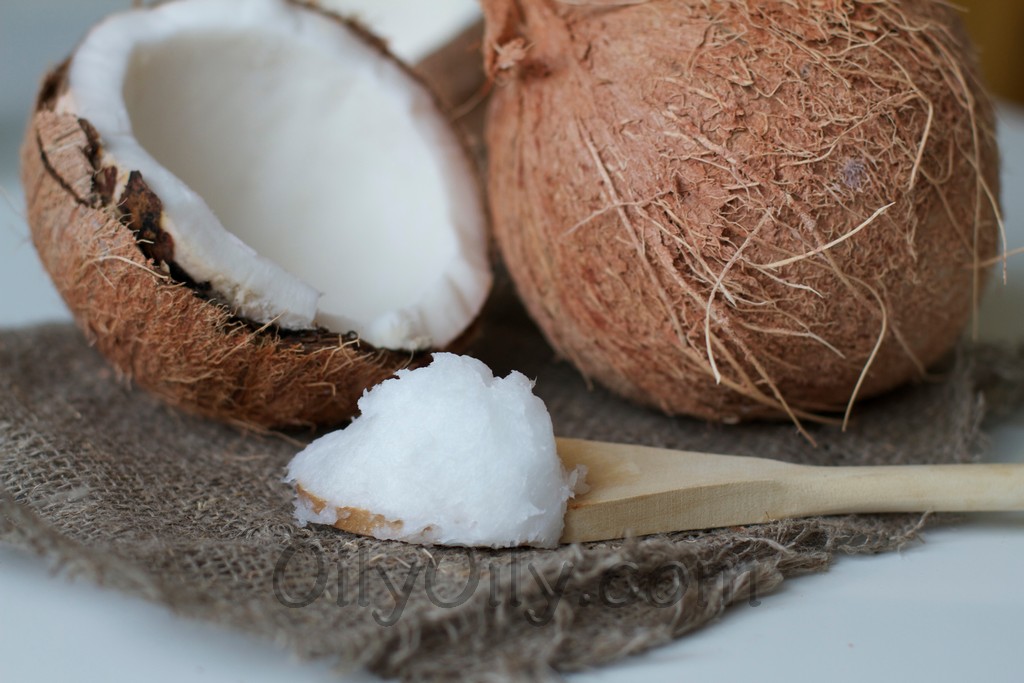 People search for the cure for Alzheimer’s and coconut oil is among the alternative treatments against this frightening disease. However, there is no scientific evidence that coconut oil helps and some experts consider coconut oil the Alzheimer’s hoax. Let’s find out facts.

Alzheimer’s disease is a neurological disorder and the sixth cause of death in the USA, as the Alzheimer’s Association reports. It affects mostly people over 60 years old. Alzheimer’s disease is connected with serious brain disorders and brain death. Patients with this disease lose memory and their concentration lowers, they confuse facts, don’t recognize people and are not able to do daily tasks. Their brain becomes damaged and the reason is still unknown for sure, but brain scans show the reduced level of glucose on the damaged area.

The interest in coconut oil as a cure for Alzheimer’s disease has risen in the last few years due to the article of a physician Dr. Mary Newport. She knew of the application of medium-chain triglycerides in the treatment of children with epilepsy. Coconut oil contains medium-chain triglycerides, namely a caprylic acid that is converted into ketone by our bodies.  For patients with Alzheimer’s disease ketone gives an alternative source of energy for brain cells that cannot use glucose. When Dr.Newport realized that traditional treatment against Alzheimer’s disease gave no effective results for her husband she started giving him coconut oil. After a few weeks he improved his physical ability, verbal expression and memory. She claimed that this was a proof that coconut oil helped. Read more how to take coconut oil to benefit from it.

Unfortunately, there is no evidence of scientific researches to test the coconut oil benefits. No studies have shown that coconut oil consistently reverses symptoms of Alzheimer’s or halt the disease. Until now there haven’t been any double-blind studies carried out where neither participants nor researchers know who gets coconut oil and who gets placebo. This is the only form of studies that gives the true results, because nobody expects results and can influence them. We can just hope for the future researches that will prove or deny coconut oil’s effect on Alzheimer’s disease. According to the statements of the National Institute of Aging, the Federal Agency for Alzheimer’s disease, new drugs are studied to win Alzheimer’s disease and reverse its symptoms.

As for now, it is known that two pharmaceutical companies in the USA stopped the development of a drug for Alzheimer’s disease based on coconut oil properties after two clinical tests. Drug didn’t help patients. Experts recognized coconut oil as Alzheimer’s hoax. Representatives of the companies declared as well that all other studies in this area were stopped. However, the Alzheimer’s Association declares that some patients testify that coconut oil provides help in Alzheimer’s symptoms relief.