Posted by: Nastassia Green in Health and Wellness, Oils: Benefits And Side Effects 0 4,211 Views 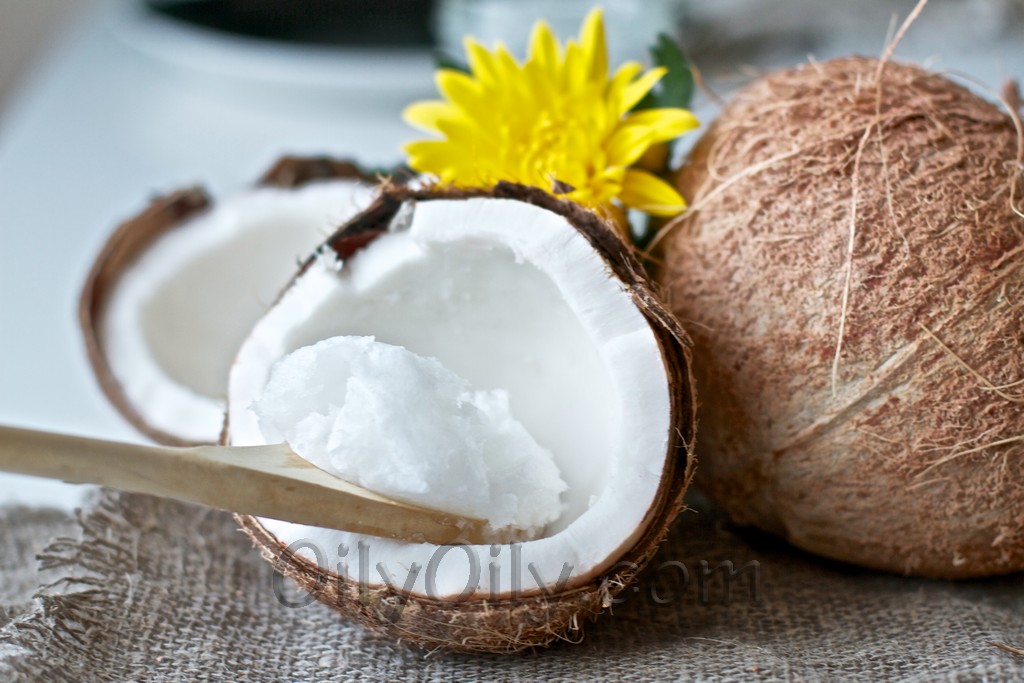 Virgin coconut oil is the product of the cold pressing and other similar production technologies, which by itself does not include any addition of the chemical to their initial structure. During the cold pressing, coconut flesh is pressed and oil comes out, being filtered. Process of production is not related to addition of any harmful components, which can bring any negative consequences. There is another kind of the coconut oil. Some consider that side effects of coconut oil relate primarily to refined oil. During its production, copra (not coconut meat) being affected with chemicals and after this process oil is extracted. Here we can see that virgin oil is much healthier for daily usage than refined.

What in coconut oil?

Another feature which shows coconut oil side effects, relates to the beginning of its usage. As our organism may be adjusting to some changes inside of our body, changing the internal elements can lead to some wrong functioning of digestive system. During the transition from other oils to coconut oil you may face a diarrhea. That is not necessary to happen, but few mentioned such side effect.

One of the essential moments, when talking about coconut oil is an allergic reaction. That is a really rare case, but persons with hypersensitivity to the coconut oil being found. So, is coconut oil bad for you? It can be surely said that No. Any product has some rare cases or precautions during its usage. Coconut oil side effects are on the acceptable level and consequences connected with its usage can be fairly avoided.

Tagged with: coconut oil side effects

Previous: Coconut Oil: Nutrition Facts
Next: How Your Hair Can Benefit From Coconut Oil
Related Articles