Home / Health and Wellness / Fish Oil for ADHD – Yet Another Scam or the Effective Treatment?

Fish Oil for ADHD – Yet Another Scam or the Effective Treatment? 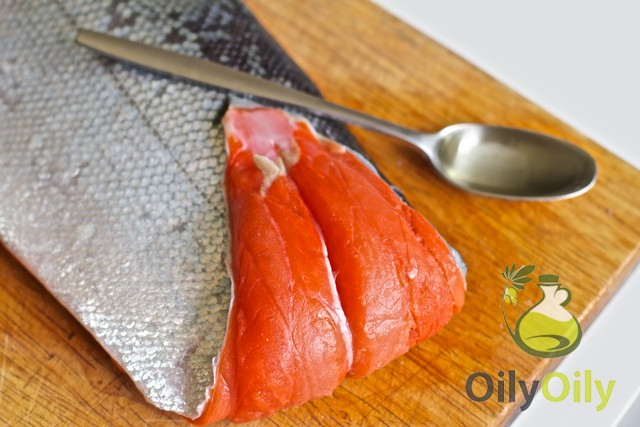 Fish oil for treating ADHD is sometimes recommended by doctors. Nowadays, ADHD is one of widely-spread child’s behavior disorders. Nearly 5% of the children of school-age suffer this disease; the majority of them are boys. How can fish oil help?

According to Wikipedia, ADHD symptoms are manifested in restlessness, unceasing talkativeness, anxiety and hyperactivity of children in comparison with their peers. Usually ADHD develops in the childhood – prospectively, at the age of 4 years old, but other medical abnormalities may also lay in the basis of the above mentioned symptoms.

The reasons for ADHD are not found, but there is an assumption that they are based on genetic factors and environmental conditions. Studies have also detected that ADHD is accompanied by the development of a child’s brain, and, most often associated with the low content of omega-3 fatty acids in the blood of a child. It’s not obvious what is the reason of what: the lack of fatty acids – ADHD, or ADHD is the reason of shortage of fatty acids? However, some studies have clearly shown that boys diagnosed with ADHD have thinner prefrontal cortex.

Certainly the main treatment for ADHD is psychotherapy and taking certain medications, but alongside with it some nutritional supplements can have a beneficial effect, for example fish oil. But you should consult your doctor! As a rule, the usual pills prescribed by a doctor are used to lower the activity of the child, they are various stimulants and it is important to be aware of their interactions with fish oil.

Fish Oil – is an oily liquid. It consists of three main components: vitamins A, D and omega-3 fatty acids, the presence of which makes fish oil so healing for human body, and ADHD is not an exception. Although there is no an exact dosage of fish oil, which is necessary to take during ADHD, but for children it is recommended to consume 1-2 grams. Fatty fish will help to increase the level of omega-3 fatty acids in the human body.

Omega-3 fatty acids are important for our brain and play a great role in the central nervous system that includes the spinal cord and spine. The human brain consists of more than 60% of the fat that comes from food. It means that the nutritious substances taken from a single meal will be forwarded to the central nervous system and the cell membrane. Right amount of omega-3 fatty acids in food will provide the body with the necessary amount of fat, the result of this will be its proper functioning.

In addition to this, the omega-3 fatty acids are the stimulators of production of the necessary level of dopamine. ADHD is characterized by a low content of this hormone. Fatty acids help regulate functions which lay in the basis of the nerve ganglia and the prefrontal cortex.

However, as ADHD Roller Coaster warns, such supplements as omega-3 fatty acids are not considered to be the main treatment for ADHD, and an overdose can have a negative effect on blood clotting. In any case, it’s better to consult your doctor before taking them.