Home / Health and Wellness / What is Castor Oil: Facts, Properties and Uses

What is Castor Oil: Facts, Properties and Uses 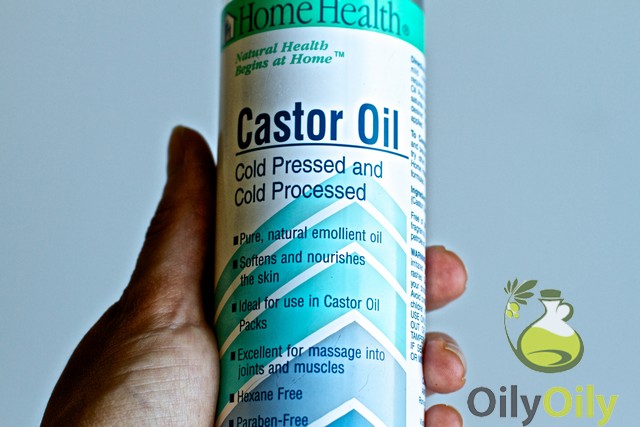 Castor oil has been used for a long time for skin care and even treating health problems. What is castor oil? Is it safe enough for everyday use? Is it all the same? Read on to find out what is castor oil and what castor oil to choose.

What is castor oil?

According to Wikipedia castor oil is a vegetable oil derived from castor beans. The castor oil plant is called Ricinus Communis. The seeds of this plant contain a toxin ricin and their harvesting is rather dangerous. However, when the oil is pressed the toxin is inactivated under heating and the oil becomes safe (read more why castor oil is safe). The castor oil may be cold pressed or solvent extracted. Cold pressed castor oil is much healthier and advisable for use.

Castor oil is a triglyceride with a high amount of omega-9 ricinoleic acid. This unsaturated fatty acid makes castor oil a highly effective means for skin care and even for treating health problems like constipation, weak immune system, liver problems, back pain and some others. The acid possesses anti-inflammatory and antifungal properties. The undecylenic acid also present in castor oil is a good disinfectant. Thus, castor oil is often applied for acne and skin diseases treatment.  Castor oil is not only used for skin care, but it is also applied in manufacturing industry, food industry, for lubrication and what’s not. The derivatives of castor oil are widespread for industrial and household purposes. Hydrogenated castor oil (peg-40 hydrogenated castor oil) is one of its derivatives. Where is it used?

What is hydrogenated castor oil?

When pure castor oil is derived from castor beans by cold pressing or  solvent extracting they add hydrogen in the presence of a nickel catalyst to reiceve hydrogenated castor oil. As a result the oil becomes highly viscous. After the exposure to hydrogen castor oil acquires  wax-like consistency and it is even sometimes called castor wax. The hydrogenation makes the oil odorless, more stable, increases the shelf life.

The hydrogenated castor oil is a good stabilizing agent and widely applied in industry. According to Wikipedia castor wax is used in cosmetics and polishes, it adds them resistance to moisture. It is used during producing grease, carbon paper, waxes, electrical capacitors and candles. As it is highly viscous, it is perfect for paints and varnishes. Castor wax is also applied for polyurethane coating of various purposes. You may find peg-40 hydrogenated castor oil in different cosmetic products, especially anti-dandruff shampoos and acne control products. It is used in deodorant sticks and other skin care products as a stabilizing or gelling agent.

Where to buy castor oil?

Castor oil is available almost in every store or local pharmacy. However, don’t be hurry buying it. Read the label. It is better to buy organic castor oil made by the famous producers, for example Now Foods, Home Health, Heritage and others. If you look for the oil and still don’t know where to buy castor oil amazon.com offers a wide choice for you.