Posted by: Nastassia Green in Health and Wellness, Oils: Benefits And Side Effects 0 139 Views 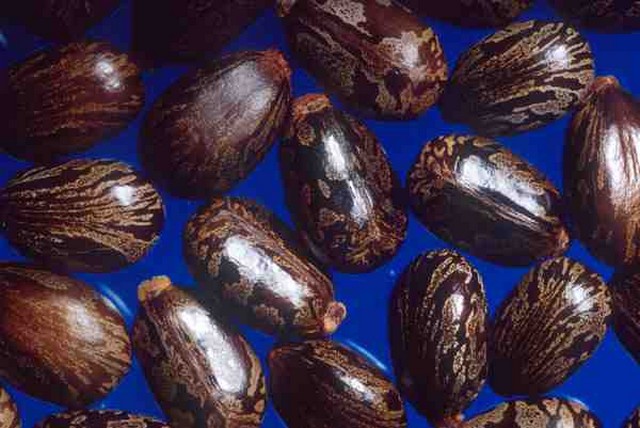 Castor oil is widely-used for treatment of a range of health problems. Is castor oil safe? It has been known as a laxative remedy, skin and hair care product, as a means to induce labor in overdue women for centuries. Are there any possible side effects of castor oil known?

According to Wikipedia the United States Food and Drug Administration considers castor oil a safe and effective laxative product. Castor oil can be used to treat constipation as the ricinoleic acid in its composition stimulates the muscles in the intestines and reduces fluid absorption. Is castor oil safe for use as a laxative? It is safe when applied according to the instruction:

Castor oil has several contraindications. It is not allowed in case of gastrointestinal and bowel disorders. Consult your doctor before taking castor oil internally.

SEE ALSO: Fish Oil Side Effects You Should Know

Castor oil is highly efficient for skin care. As Wikipedia states the ricinoleic acid in castor oil is a great emollient and has the anti-inflammatory effect. The undercylenic acid treats fungal diseases and kills bacteria. As a result castor oil may take care of your skin as well as treat all skin diseases, including moles, eczema and athlete’s foot. Is castor oil safe for skin? YES. It has no chemicals and artificial ingredients. The only thing is that you should know that you are not sensitive to castor oil before applying it on your skin.

Castor oil is used to induce labor by overdue pregnant women. The oil has been used with this aim for a long period of time. Is castor oil safe for women?  The main disadvantages of the oil to induce labor are:

There are no scientific proves that castor oil is safe or dangerous for inducing labor. Consult your doctor before castor oil application.

Pregnant women should remember that they may take castor oil only after 40 weeks of pregnancy. The oil is dangerous for pregnant women according to Mayoclinic as it may induce contractions of the womb.

Previous: Does Castor Oil Work: Get to Know the Truth
Next: Castor Oil for Stretch Marks: Tips and Recommendations
Related Articles