Home / Health and Wellness / Does Castor Oil Work: Get to Know the Truth

Does Castor Oil Work: Get to Know the Truth

Posted by: Nastassia Green in Health and Wellness, Oils: Benefits And Side Effects 0 677 Views 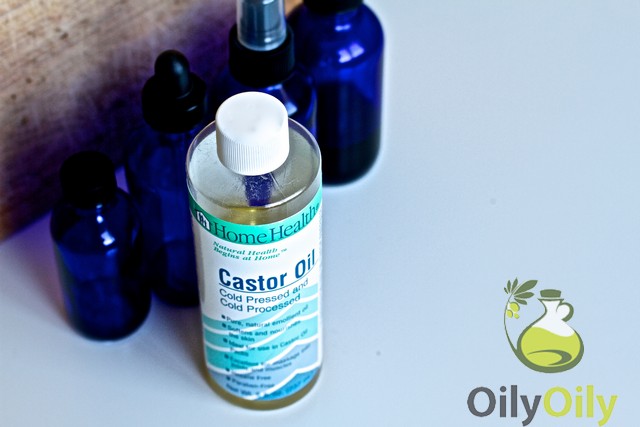 Castor oil is famous for its miraculous benefits for our health. The oil has been used for treating constipation, joints and back pain, for skin and hair care for centuries.  Does castor oil work? Are there any proves that castor oil can help? Maybe, it is only our belief in castor oil power. Let’s get to know.

Castor oil and its composition

Castor oil is extracted from castor beans. Castor beans are toxic but when the oil is extracted it is totally safe for use. Does castor oil work for healing? Its composition can tell us a lot. According to Wikipedia castor oil contains mainly unsaturated fatty acids. The main component of it is ricinoleic acid found only in castor oil. According to the study by C.Vieira this fatty acid is proven to be anti-inflammatory and to possess the analgesic effect. Castor oil is also a source of undecylenic acid. As Wikipedia states the undecylenic acid has an antifungal effect. In a study it has been observed that the undecylenic acid inhibits the morphogenesis of Candida albicans. This fatty acid is extracted from castor oil for use in medications for skin infections, for antidandruff shampoos, cosmetics and antimicrobial powders.

As far as scientific evidences are concerned the researches conducted to prove castor oil benefits according to Dr.Mercola are as follows:

RELATED: How to Use Castor Oil for Fertility

Castor oil for skin and hair

Besides its healing effect castor oil is applied for skin and hair care. Does castor oil work to take care of your skin? You may hear a lot of stories about this effect of castor oil. The fact that the oil is used to make shampoos, soaps, face washes and other skin care products proves that castor oil can moisturize and nourish the skin, scalp and hair. If you are not sure if castor oil works or not try it!!! The oil is cheap, natural and you will get your own evidence. Consult a doctor before using the oil internally and conduct an allergy test before applying it topically.

Previous: Black Castor Oil for Hair: 5 Reasons Why to Use it
Next: Is Castor Oil Safe?
Related Articles