Home / Health and Wellness / 4 Steps of Algae Oil Extraction: How to Get Oil from Algae

4 Steps of Algae Oil Extraction: How to Get Oil from Algae 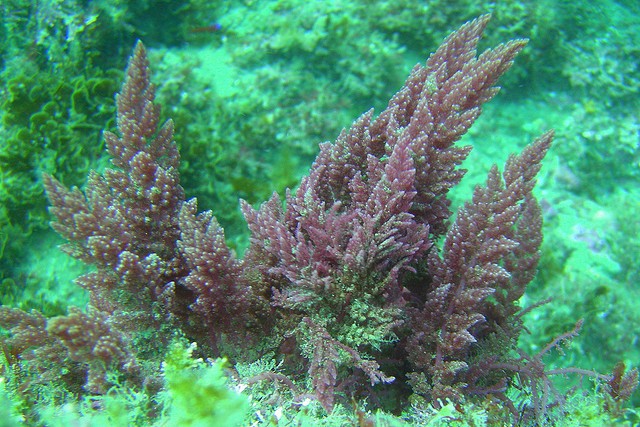 The interest in algae oil extraction has enlarged greatly for the last few years as the received oil may be used not only for human consumption but also for animal consumption and for biofuel production. Algae oil is produced from algae, a large group of organisms living in the water as Wikipedia states. Algae oil was made primarily from macroalgae such as oar leaf seaweed and large algae like this. Today the producers of algae oil are focused on microalgae, for example, phytoplankton. How to get oil from algae?

How to get oil from algae at home

Algae oil is sold in a form of liquid algae oil or as algae oil supplements. You may buy them in health stores and online, for example, at amazon.com.  Now we’ll tell you how to get oil from algae at home. The process is rather complicated and needs a lot of time and effort.

If you want you may culture algae by yourself. It is possible to use an open 10 meters x 100 meters x 30 centimeters raceway with a paddlewheel. You may make a greenhouse. But the best way is to make a photobioreactor with horizontal and vertical tubes where algae are cultivated and where the water is circulated continuously.

The best way to extract the oil is to use dry extraction methods. They require preliminary drying of algae in the sun or in a dryer. Once you have dry algae (you may buy them), you may start the process of extraction:

Tagged with: algae oil how to

Previous: Types of Flaxseed Oil: Choose the Best for You
Next: Algae Oil Supplements: Benefits and Side Effects
Related Articles