How to Make Hemp Oil: Creating the Fountain of Youth 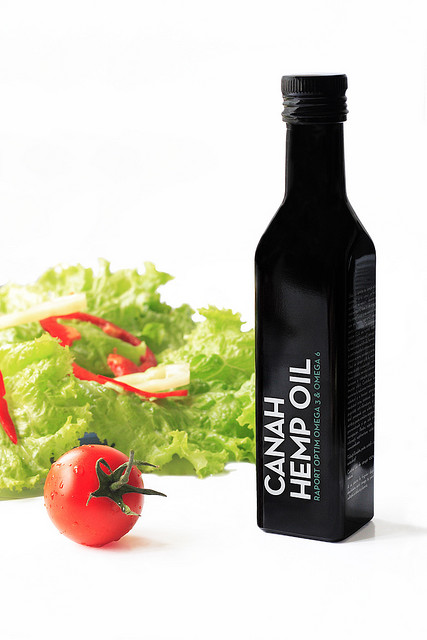 The guide of how to make hemp oil is rather complicated. Hemp oil has a lot of benefits. Rick Simpson recommended a homemade oil. If you want to make the oil at home be very careful and attentive.

Step 1. Dry the hemp, by exposing it to daylight.

Step 2. Place hemp in plastic bucket and pour in enough solvent to dampen it.

Step 3. Pound the material in the bucket with wooden stick or pole (it should be absolutely free of any chemicals) until it gets crashed.

Step 4. Add more solvent to cover hemp in the bucket. Then stir and crush the content of the bucket for about three minutes, so it gets well saturated with the solvent. This procedure allows THC to dissolve into the solvent.

Step 5. Drain the formed liquid into the second bucket and add fresh solvent to the material. Again add just as much as needed to only cover it and stir again for another three minutes.

Step 6. Drain the liquid into the same bucket in which you drained it first time and leave the hemp material in the first bucket.

Step 7. You can now emit the material from the first bucket as it is no longer needed. Now run the formed solvent-oil mixture from the second bucket through coffee-machine filter and drain it in a clean container that holds at least half a gallon.

Step 8. Gently pour the filtered mixture in a rice cooker so that it is about ¾ filled and put the cooker to high.

Step 9. Carefully watch the mixture and add more of it as it is being boiled off. Repeat, until all mixture is in the cooker.

Step 10. Add a teaspoon of water in the mixture when it is almost the end of boiling (the mixture should be about 1 inch down in the cooker).

Step 11. Carefully take the cooker and slowly swirl the mixture around in order to release any remaining alcohol. Then pour the mixture into a stainless steel container. The cooker can be shut down.

Step 12. Place the container on a coffee warmer in order to evaporate water and volatine turpins from the oil. You can take the container off, when you see the bubbling (and any other activity) on the oil surface stopped.

Step 13. Now pour the oil in the bottle and let it cool down before you start using it.

Tagged with: hemp oil hemp seed oil how to 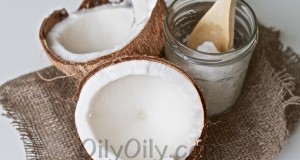 Coconut Oil Soap: How to Make 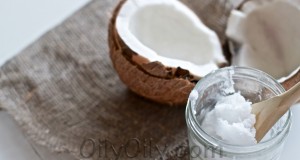 Coconut Oil Shampoo: Why and How to Make 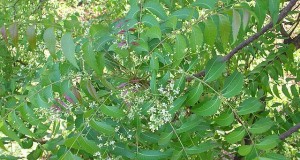