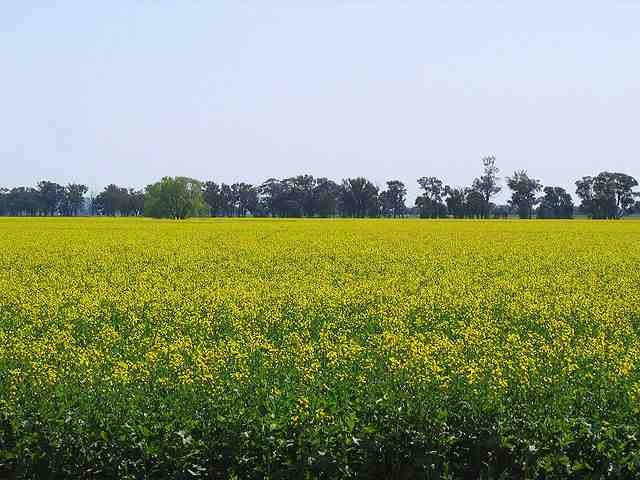 Using canola oil instead of vegetable oil when baking is possible and even healthier. It is one more step forward towards the healthy cardiovascular system after replacing margarine or butter with vegetable oil. Let’s compare canola oil vs vegetable oil for baking.

How to substitute canola oil for vegetable oil in baking

Most recipes of cakes, brownies and muffins need butter or at least vegetable oil. It may be a surprise for someone that it is possible to use canola oil instead of vegetable oil. You don’t need to change the amount of ingredients as well as the process of cooking. Canola oil won’t change the texture, taste or flavor of the finished product, it will only add more beneficial nutrients to your favorite cake or muffin. However, canola oil goes rancid quicker when baked, so you’d better store your cakes in a refrigerator or eat them the same day to prevent spoiling.

RELATED:  How to Use Safflower Oil for Cooking

Characteristics of canola oil vs vegetable oil when baking

Moreover, canola oil is less allergic, because vegetable oil often includes soybean or corn oils, allergens for a lot of number of people.  Peanut and safflower oil also cause an allergic reaction quite often. As allergy-causing oils are undesirable for children and allergy-prone people, canola oil is a perfect alternative for baking cakes for children or a large group of people. The oil is tolerated well but sometimes it also can cause an allergic reaction in some people. As with any new food at first try a small portion of the cake baked with canola oil if you have never consumed canola oil before.

Canola oil is rich in vitamin E and K as well as vegetable oils. It has no carbohydrates, so it doesn’t influence the glycemic index.

If you use canola oil for baking cakes or bread you will notice a very light texture of the bakery.  Canola oil is neutral in flavor and taste, it won’t flavor your cake or bread as olive oil can. Canola oil can be used for cooking pancakes as it always prevents sticking. You may cover the baking pan walls and bottom with canola oil. This oil has a high smoke point. (Read more about boiling point of canola oil). It won’t smoke and break down at average baking temperatures and will allow avoiding undesirable sticking to the pan.

However, in case you bake bread or cakes with canola oil replacing shortening or butter cake may darken faster.

SEE ALSO: What Else is Canola Oil Used for?

As you see canola oil is a good choice for baking instead of vegetable oils. However, it is new oil for our nutrition and few researches have been carried out to check its benefits. Often canola oil is made from genetically modified canola plants (see Wikipedia) and extracted using chemicals. So to avoid unwanted side effects of canola oil choose organic expeller-pressed canola oil for consumption.

Tagged with: canola oil how to vegetable oil

Previous: Canola Oil: GMO Concerns about It
Next: How to Make a Tea Tree Oil Toner By Yourself
Related Articles