Home / Health and Wellness / Coconut Oil and Candida: Why and How

Coconut Oil and Candida: Why and How 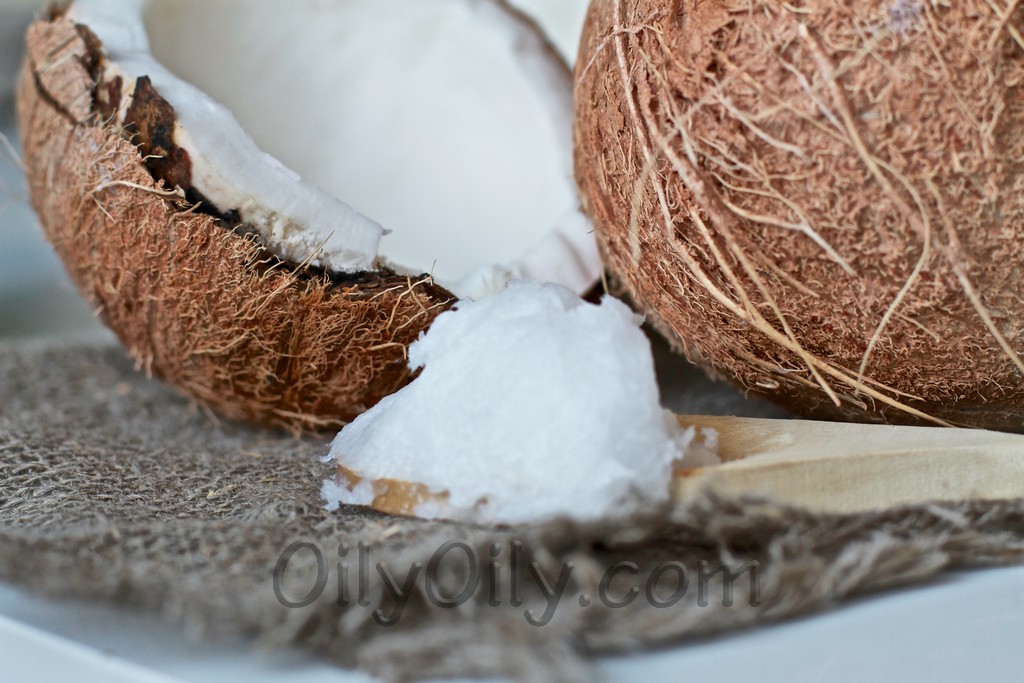 Candida is yeast that live in digestive system of approximately 80% of people, as Wikipedia states. As long as it is controlled by probiotics (“good” microorganisms) it won’t do any harm to our health. Under the influence of stress, antibiotics, malnutrition, birth control pills and some other factors, these beneficial bacteria may be easily destroyed. This will allow Candida yeast to grow and produce infection. Candida yeast related health problems can be found in people of all sexes and ages, however women are more often affected by the Candida caused infections.

About 40 million of Americans suffer from Candida yeast, some of them without even realizing it. Candida infections spread in one’s body can cause fatigue, vaginitis, poor vision and memory, mood swings, bowel disorders, weight gain and depression just to name a few.

Candida yeast treatment requires integrated approach and isn’t easy. First of all you need to get an accurate diagnosis from your physician and follow his or her instructions. Basically candida infections treatment presents combination of medication and special Candida diet. In combination they are supposed to kill the yeast and promote the healthy bacteria, which will help to establish a healthy flora in one’s digestive system.  As usually as it comes to drugs, it’s not always the only and effective solution. Its side effects may be even worse than original symptoms.

An interesting fact is that people whose diet is rich in coconut products rarely suffer from Candida yeast infections even though they live in the areas where yeast is extremely prevalent. This fact was scrutinized and researches show that coconut oil Candida treatment has striking positive effect.

SEE ALSO: Ever Wondered What Coconut Oil Brand Is the Best?..

Coconut oil is a saturated fat and it contains special medium-chain fatty acids (or MCFA) which are very beneficial for human’s health on the whole. The three acids found in coconut oil (caprylic acid, lauric acid and capric acid) have antimicrobial and antifungal properties which make coconut oil a powerful mean to fight all kinds of infections. According to CoconutOilfacts, these acids kill harmful bacteria which are caused by Candida yeast. At the same time acids contained in coconut oil do not affect “good” bacteria (probiotics) which are essential for human’s health. In this way coconut oil sets an optimal proportion of microorganisms in our digestive system and makes its flora healthy. Caprylic acid of coconut oil is widely used by physicians as a mean to treat candida yeast infection, especially for those patients who cannot take antifungal drugs because of adverse reactions.

How to take coconut oil

Tagged with: coconut oil DIY how to

Previous: How Much Flaxseed Oil per Day We Need
Next: Fish oil Benefits for Men: 16 Reasons Why Men Should Take it
Related Articles